The SG-1100 has been released by Netgate. It has some unique differences from all previous Netgate hardware, with the main difference being that it’s running an ARM64 platform. 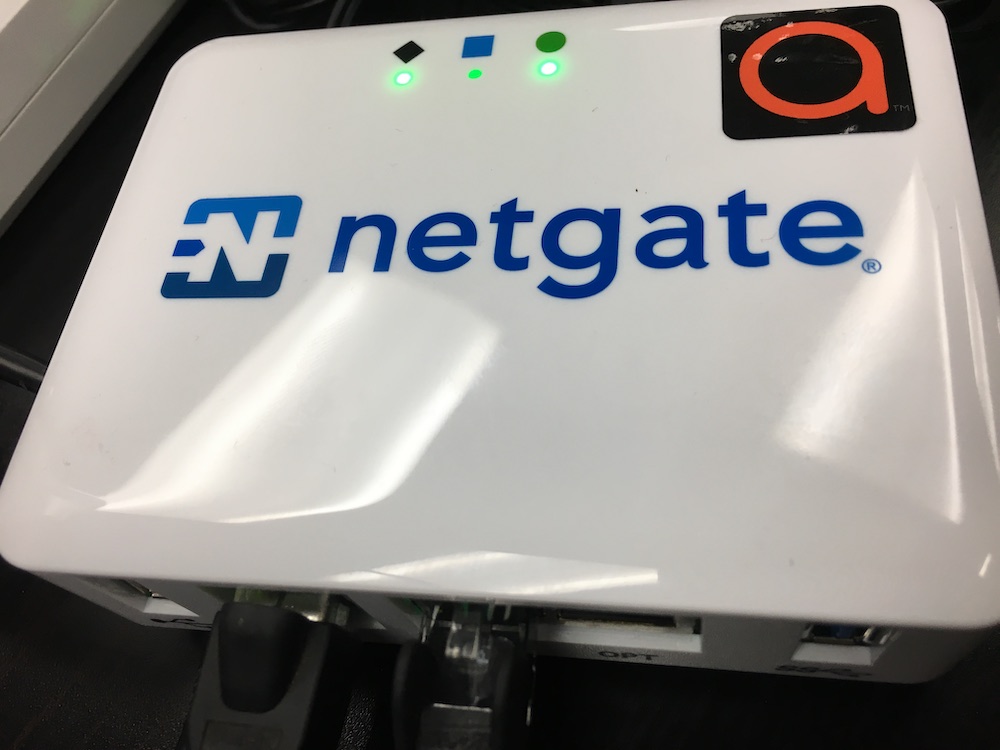 The SG-1100 also boasts much higher speeds compared to the SG-1000 that it replaces in the lineup, just barely getting beat by the SG-3100.

We are introducing support for it in the DNSthingy Rapid Release channel this week, and will begin officially support this device for our customers.